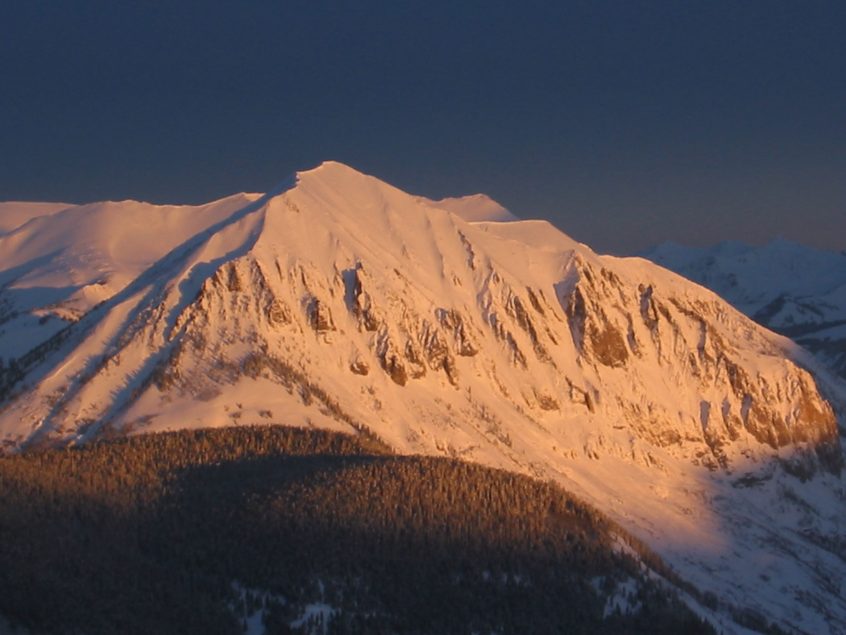 For anyone seeing our planet for the first time from a satellite’s perspective, worries about water might be the last thing to cross their mind. Had we first seen the planet that way; we would probably have named it ‘Water’ rather than ‘Earth.’ Looking at its clouds and ice sheets as well as its expanses of water, we would also see from that perspective that we live on a planet at just the right distance from its star to let water exist in its solid, liquid and vapor states. A few million miles farther from the sun, toward Mars, and our water would all be frozen in its solid state. A few million miles closer to the sun and the water would all be a gaseous cloud mass suffocating the planet. In neither of those situations could life as we know it exist; all life on the planet depends on water in its liquid state – but all land-based life … END_OF_DOCUMENT_TOKEN_TO_BE_REPLACED