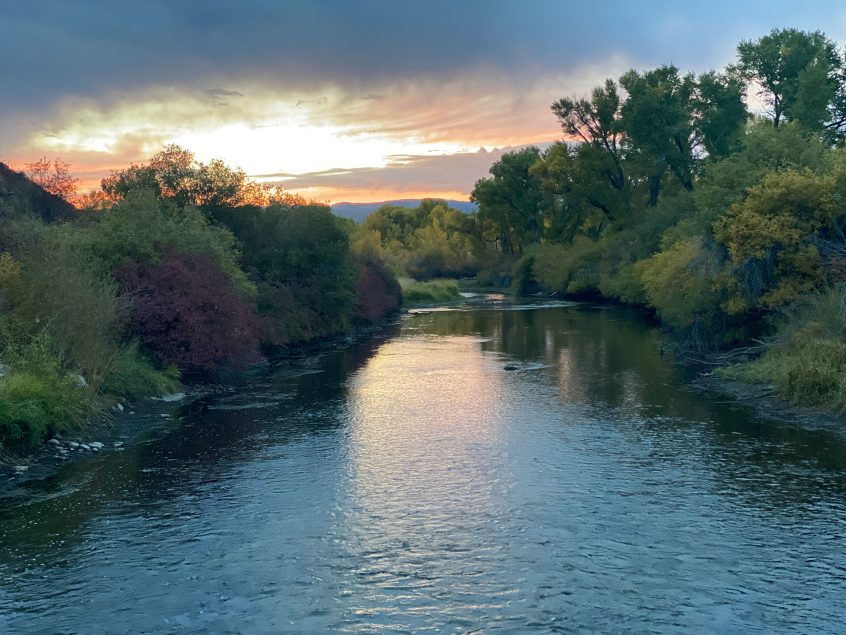 The first thing I want to say about ‘Sibley’s Rivers’ is to not be misled by the name; it’s not going to be all about rivers – although because the West will be the locus of focus, the rivers that run through it (or don’t) will be frequent topics.  Especially the Colorado River, which is so ominously interesting these days. What you’ll find, should you decide to visit ‘Sibley’s Rivers’ from time to time, is mostly going to be ‘rivers of words’ about learning to live in the Anthropocene. The Anthropocene: this new epoch in the eternal evolution of the planet, precipitated by changes that we humans, purposefully or inadvertently, have imposed on the planet’s basic systems, changes which are now altering the conditions of existence for all life on the planet.  Most of the scientific community accepts this as a fact of life we now have to learn to live with, and measure up to. We – all of … END_OF_DOCUMENT_TOKEN_TO_BE_REPLACED