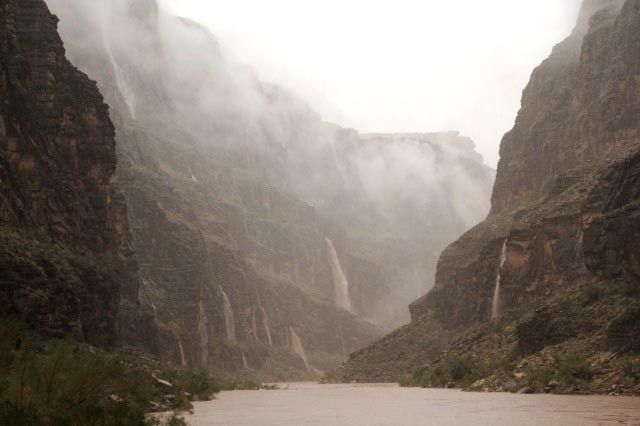 The Day of the Thousand Thousand-foot Waterfalls

Published in Mountain Gazette, May 2009.

There are currently no comments. Why don't you kick things off?
Contact George Privately